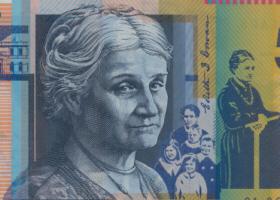 Edith Cowan is best remembered as the first woman member of an Australian parliament. She was, however, a true Australian pioneer in many ways.

Cowan’s education, at a boarding school in Perth, gave her a lifelong conviction of the value of education. Cowan served several terms on the North Fremantle Education Board. She was a strong advocate of state schooling and of the inclusion of sex education in the curriculum.

Cowan was active in numerous voluntary organisations throughout her life, many of which she helped to found. Through these organisations she worked towards important reforms for women, children and education. She became the first secretary of the Karrakatta Club for women in 1894 and later became its vice-president and president. The Club provided a forum for the discussion of women’s rights, current affairs, literature and other topics.

From 1893, Cowan worked for the House of Mercy for unmarried mothers (later the Alexandra Home for Women). In 1909 she was one of the founders of the Women’s Service Guild and was vice-president from 1909 to 1917. One of the aims of the Guild was to establish equal rights of citizenship for both men and women. Through fund-raising, public meetings and government lobbying, this group was instrumental in opening the King Edward Memorial Hospital for Women in 1916.

Cowan was involved in the creation of the Western Australian branch of the National Council of Women, an umbrella organisation for affiliated societies representing the interests of women, children and the family. She served as president from 1913 to 1921 and as vice-president until her death.

Proposed amendments to the Health Act in 1915 caused a division in the women’s movement and Cowan was prominent in the controversy. She supported the clauses recommending compulsory notification of venereal disease.

From 1891, Cowan worked for the Ministering Children’s League. She was also a foundation member of the Children’s Protection Society in 1906, serving as vice-president from 1922 to 1932. Through the Society, Cowan’s hope for the establishment of day nurseries for the children of working mothers was realised. The Society lobbied successfully for the passing of the State Children’s Act in 1907, which established the Children’s Court. Cowan was one of the first women appointed to its bench in 1915, and also became one of the first female Justices of the Peace in 1920.

During the First World War, Cowan worked with the Red Cross and other organisations. In 1920, this work was recognised with the award of an OBE. Also active in the Anglican Church, Cowan was the first female member of the Anglican Social Questions Committee and a co-opted member of Synod from 1923.

Edith Cowan died on 9 June 1932. A memorial clock tower at the entrance to Kings Park in Perth was erected in her honour in 1934 ‘by those who admired her many good deeds for humanity’. In more recent times, a federal electorate and a university have been named after her. Her portrait is printed on the Australian fifty dollar note.

The other side of the $50 note – David Unaipon   :
https://atributetoaustralianchristians.wordpress.com/2010/10/22/david-unaipon/ 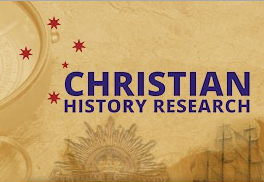 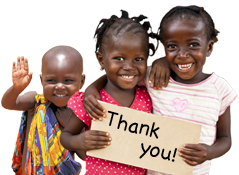 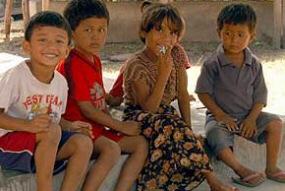 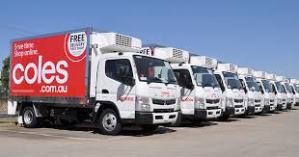 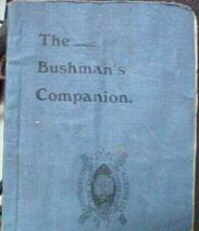 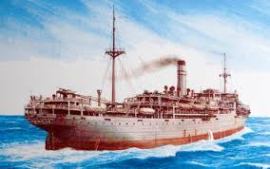 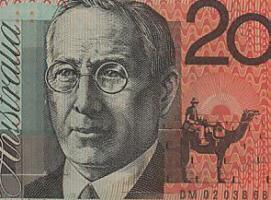 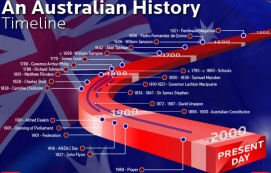 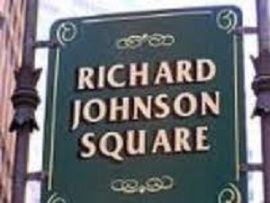 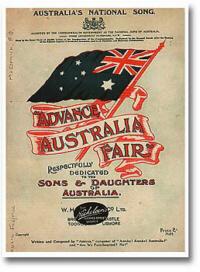 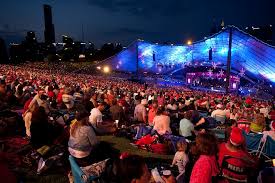 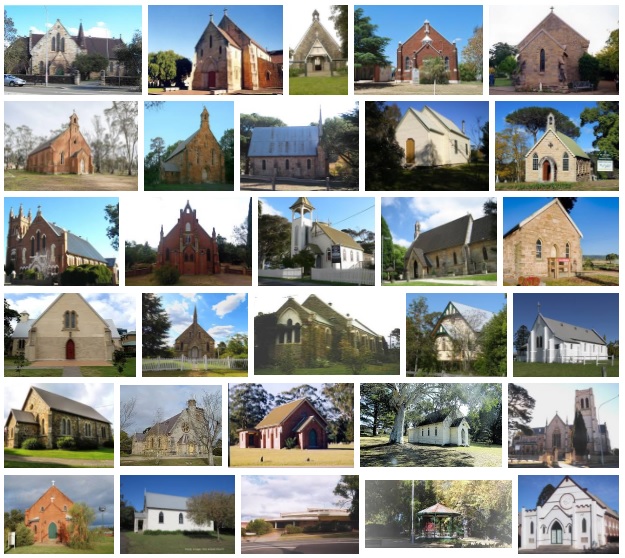 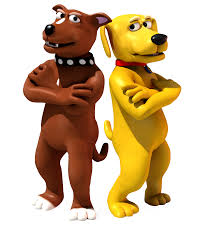 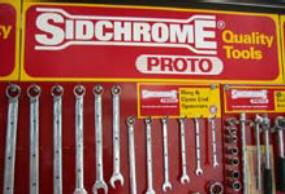 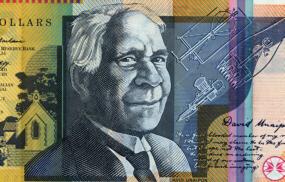 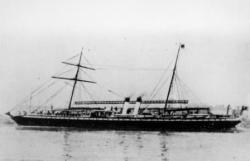 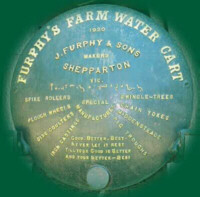 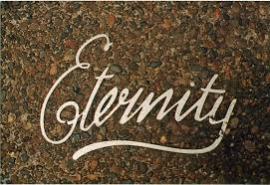 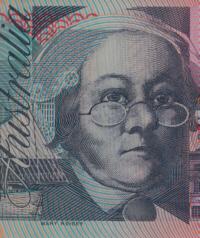 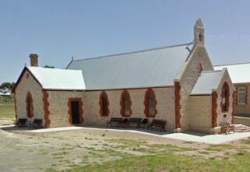 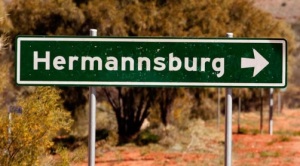 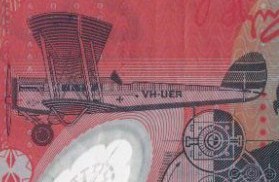 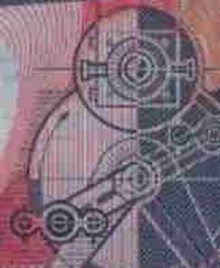 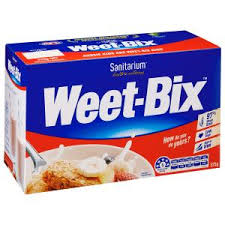 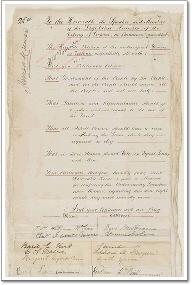 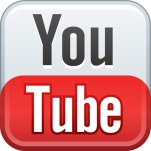 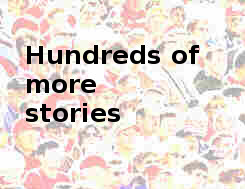 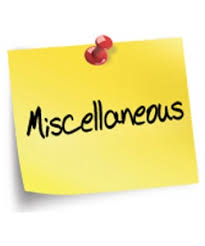